Here are our latest Workshops! 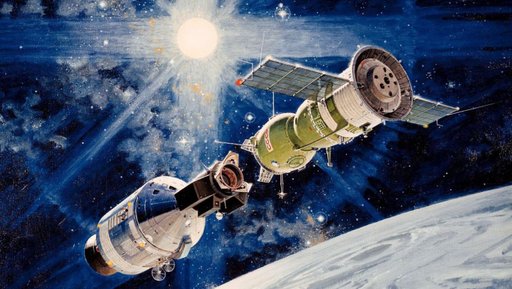 How the Space Race Ended the Cold War

A look at the race to conquer space between the USA and USSR and how the last Apollo to fly was part of a joint mission which opened the first gap in the " Iron Curtain ".

Plenty of A/V images and film footage, plus models and memorabilia, including genuine Astronaut Autographs for the children to see! 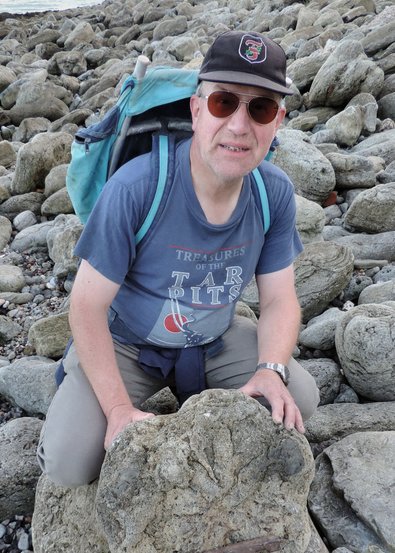 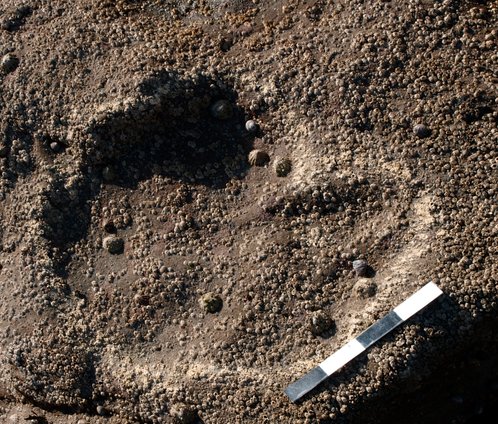 The Search for Britain's Last Dinosaurs

Back in September 2017, Steve made a major discovery which has helped re-write the story of our past, and confirmed an earlier theory regarding dinosaurs in Britain.  Meet the discoverer of Britain's last Dinosaurs, and join him on a detective trail discovering how the last dinosaurs to live in Britain were "Tracked Down".

Lots of object handling, practical "footprint making",  and a REAL NEST OF DINOSAUR EGGS for the children to see and touch!